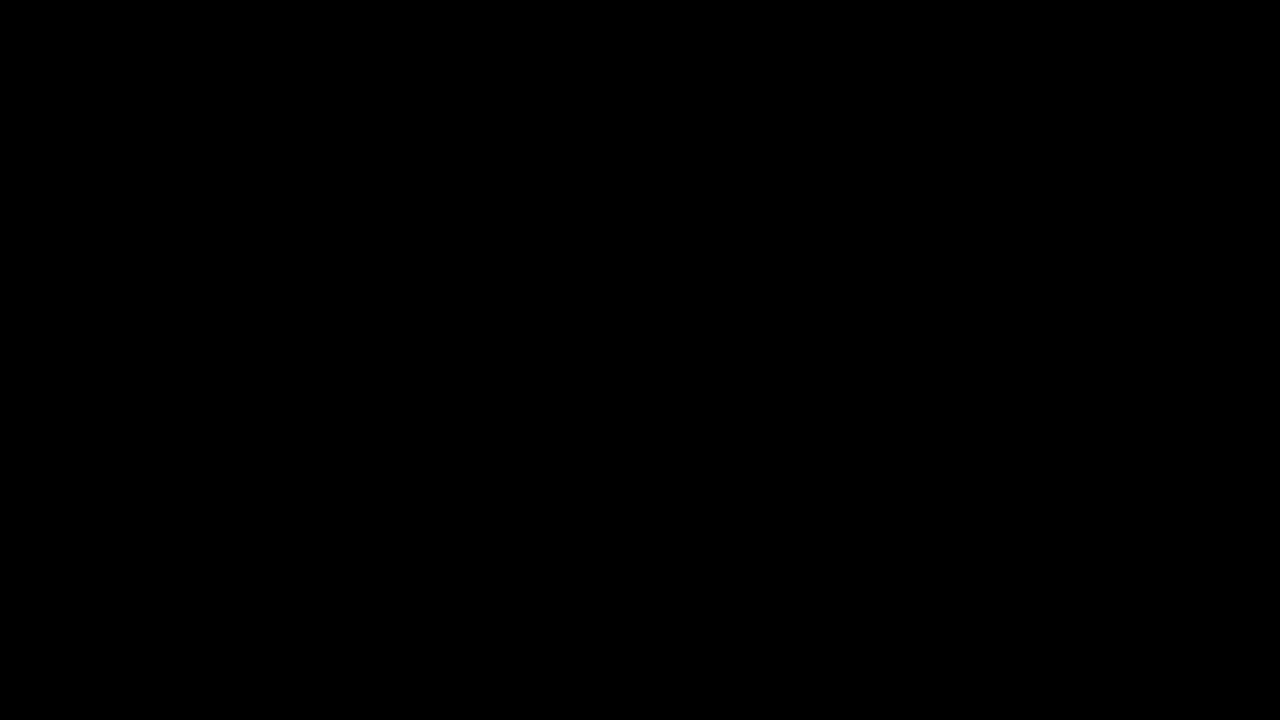 This iconic development project is located at the intersection of the booming Capitol Riverfront and Capitol Hill neighborhoods. The convergence of these neighborhoods offers a multitude of world class retail and entertainment options including the Washington Nationals Stadium, a Harris Teeter, the Metro’s Green, Blue and Orange Lines, superb retail and dining options and much more under construction including a future Whole Foods Market. In addition, the development will take advantage of its proximity to Barracks Row, a very popular retail and restaurant corridor which features world class dining options in the Capitol Hill neighborhood.

Retail and Entertainment Destination: The Project is within a one-mile walk of sports and entertainment venues such as Nationals Park, Audi Field, Yards Park, Barracks Row Main Street, Eastern Market, an ICON movie theater, and the Arena Stage. Currently there are two Harris Teeters within walking distance of the Project, and a Trader Joe’s and Whole Foods Market under construction. Numerous top restaurants help to make Barracks Row the vibrant social scene that it is, including Roses Luxury, recently named by Bon Appetit Magazine as one of America’s Top 50 Restaurants and Pineapple and Pearls named the Very Best Restaurant in Washington by Washingtonian Magazine. At the northern end of Barracks Row is the Eastern Market Metrorail station, which is only six blocks from Europa. In addition to Barracks Row, Europa is also within the booming Capitol Riverfront neighborhood, one of Washington, DC’s fastest growing neighborhoods currently home to over 35 restaurants with almost 150,000 square feet of retail under construction and over 200,000 more in the pipeline.

Located at the Base of 11th Street Bridge Project: Two blocks from the Project is the 11th Street Bridge, slated for a $50 million overhaul to include an elevated park that many are comparing to the enormously popular High Line in New York City. This park will eventually connect to the Riverfront Boardwalk which extends to the west to the $1.5 billion Wharf mixed-use project on the southwest waterfront.

Want to make additions to this development page and unlock its analytics? Admins can edit listings live on the site (and have full access to their developments' custom analytics interfaces!)
Request Virtual Appointment
Send Request
Ask a question instead
Europa
BuzzPro Agent
BuzzPro Agent
Why use a BuzzPro agent ?
BuzzPro agents are real estate professionals who specialize in new residential construction. They are experts on particular projects and locations and frequently have VIP access to units that are not available to the individual purchaser.
Is there a cost to use a BuzzPro agent?
No.The cost of your agent is paid entirely by the builder. In fact, as a new construction specialist, your BuzzPro agent will help you negotiate the best possible price for your unit thereby saving you money.
Learn how to become a BuzzPro Agent
Your inquiry will be delivered to the developer / builder of Europa who will send you more information about this development.
Your inquiry will be delivered to of , who will assist in your new home search.
Please help them assist you in your new home search by filling out the following fields
Don't need a realtor? No problem. We will go ahead and send this request to the
Send Request
We have sent your message to
.
We have found similar developments nearby. Select any you'd like to message too.

Request Sent
Europa has received your virtual appointment request for and will respond soon to confirm.
Official Development Website