Back to Search
MA MA 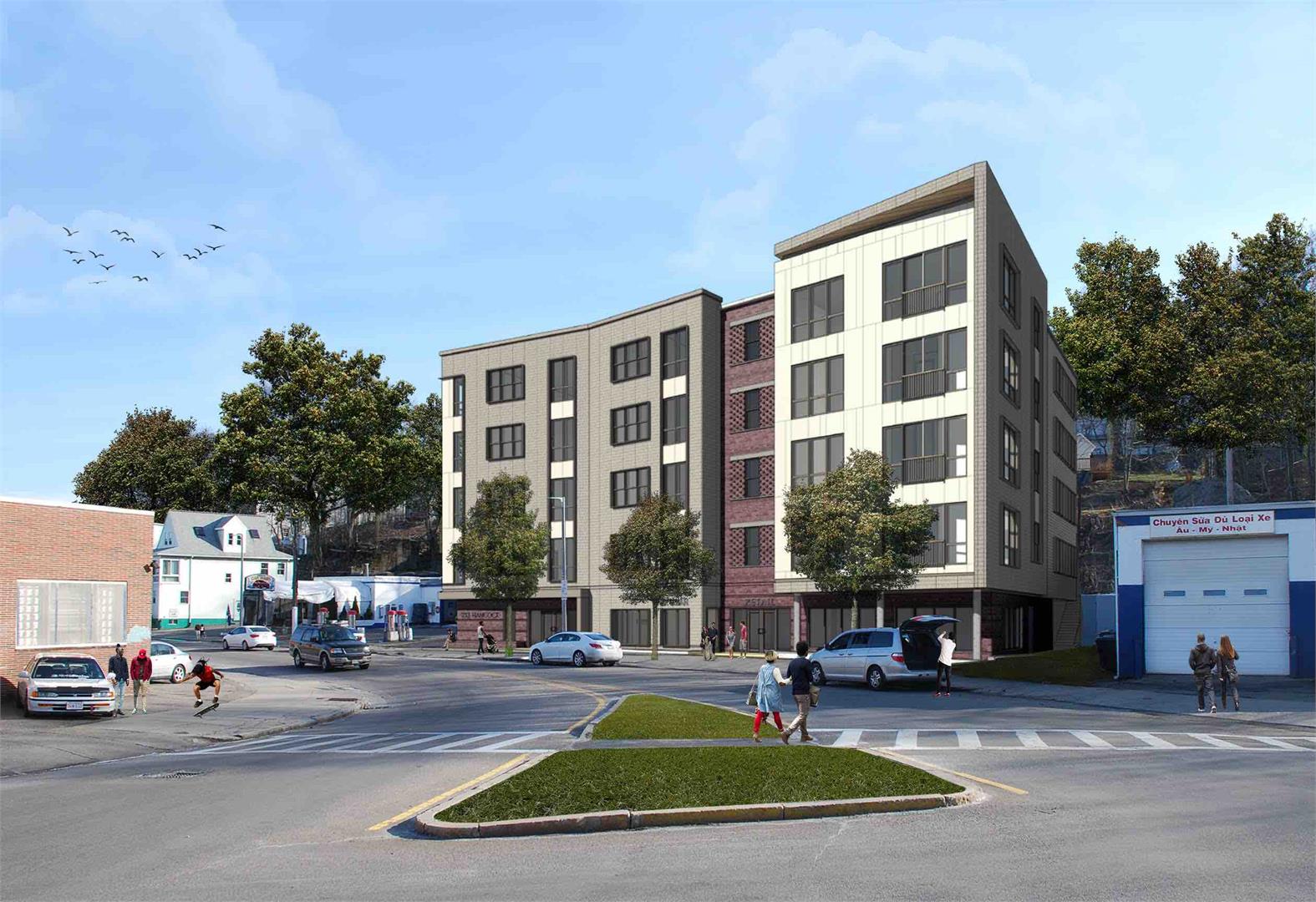 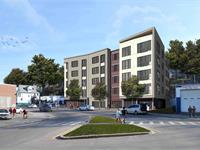 The site is a 10-minute walk to the Savin Hill Red Line station and across the street from the future Dot Block development. Arx Urban engaged local architect, RODE, to design the project and completed a robust community engagement process, conducting over 25 meetings with neighborhood associations, abutters and community leaders. The approved project consists of 36 residential units, 58% of which are income-restricted to workforce tenants, ground-floor retail space, a lobby gallery, bike storage, off-street parking and an enhanced streetscape.

Want to make additions to this development page and unlock its analytics? Admins can edit listings live on the site (and have full access to their developments' custom analytics interfaces!)
233 Hancock Street
BuzzPro Agent
BuzzPro Agent
Why use a BuzzPro agent ?
BuzzPro agents are real estate professionals who specialize in new residential construction. They are experts on particular projects and locations and frequently have VIP access to units that are not available to the individual purchaser.
Is there a cost to use a BuzzPro agent?
No.The cost of your agent is paid entirely by the builder. In fact, as a new construction specialist, your BuzzPro agent will help you negotiate the best possible price for your unit thereby saving you money.
Learn how to become a BuzzPro Agent
Your inquiry will be delivered to the developer / builder of 233 Hancock Street who will send you more information about this development.
Your inquiry will be delivered to of , who will assist in your new home search.
Please help them assist you in your new home search by filling out the following fields
Don't need a realtor? No problem. We will go ahead and send this request to the
Send Request